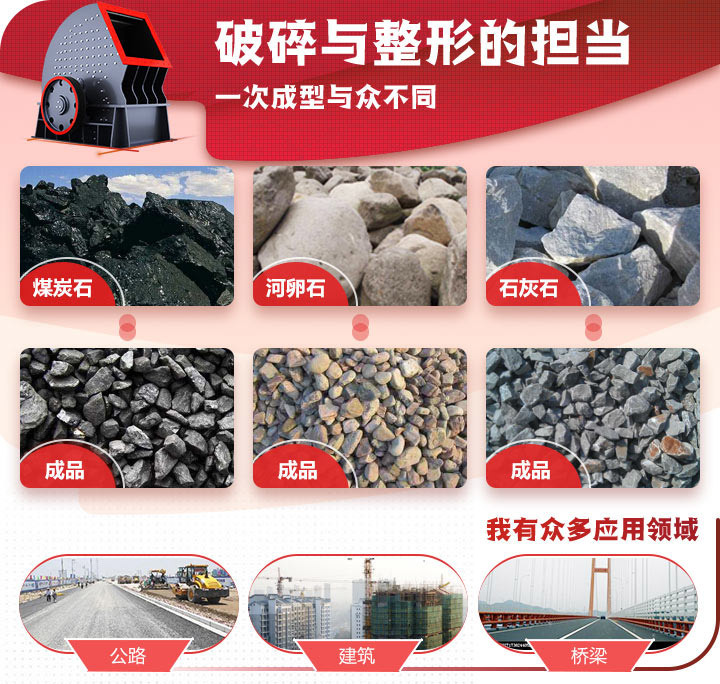 The PCD series hammer crusher is mainly composed of a rotor assembly, a tweezers, a casing, a counterattack and a driving part. Mainly relying on the upper chamber of the crusher hammer to strike a strong impact on the ore, the ore impact on the counter-attack and the collision between the ore to break the ore. The ore is fed into the crushing chamber between the high-speed rotating rotor and the counter-attack driven by the narrow V-belt by feeding it into the crushing chamber of the crusher by a heavy-duty feeding device (such as a speed-adjustable plate feeder). The strike of the hammer was initially broken. After the initial crushing, the material is further broken again between the rotor and the counter-attack during the downward movement, and then the lower crushing cavity formed by the tweezers and the rotor is finally crushed until the particle size is smaller than the size of the quilting and discharged from the lower part of the machine cavity. 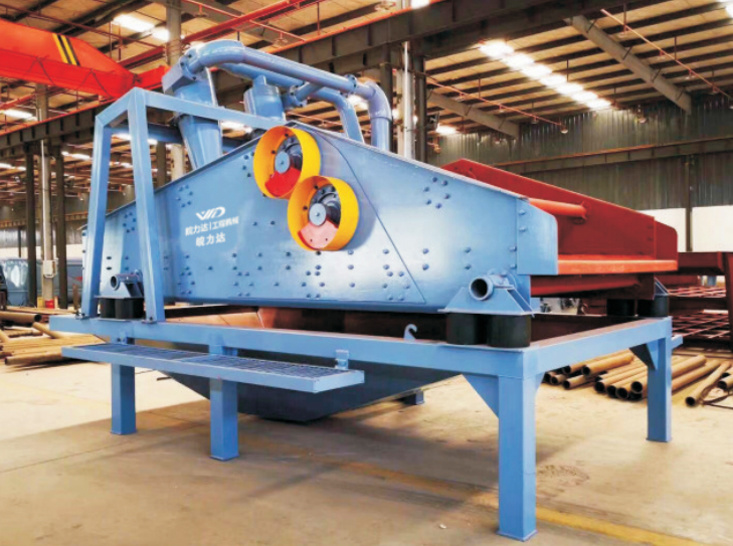 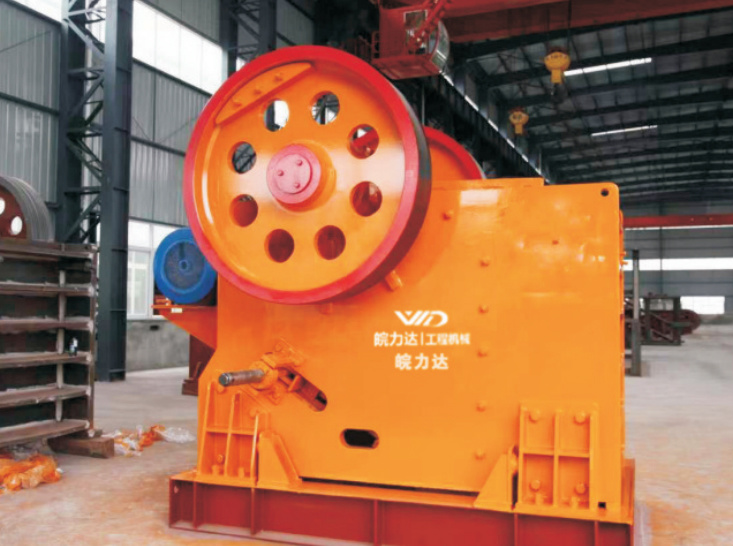 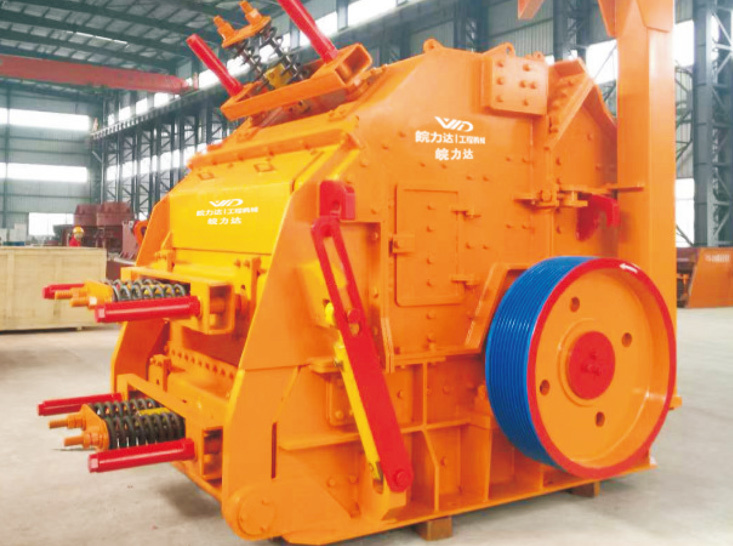 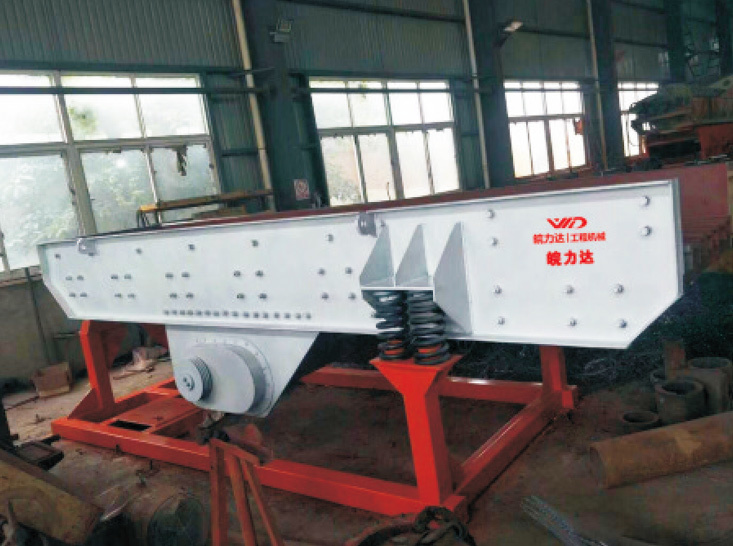 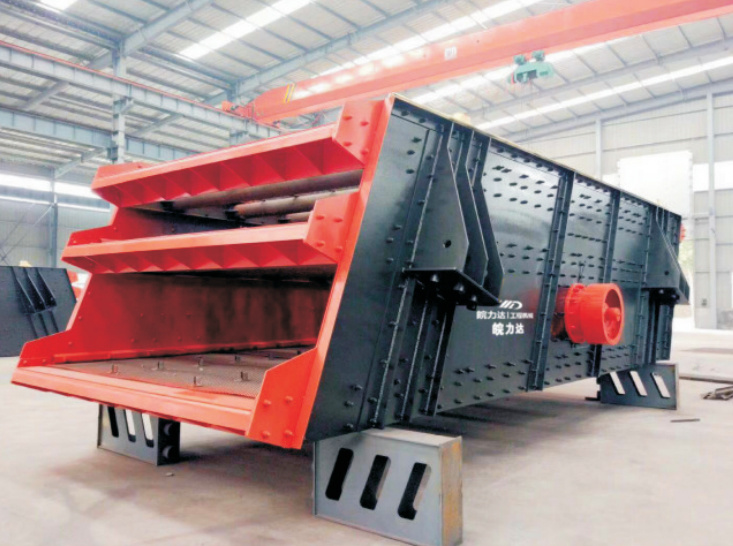 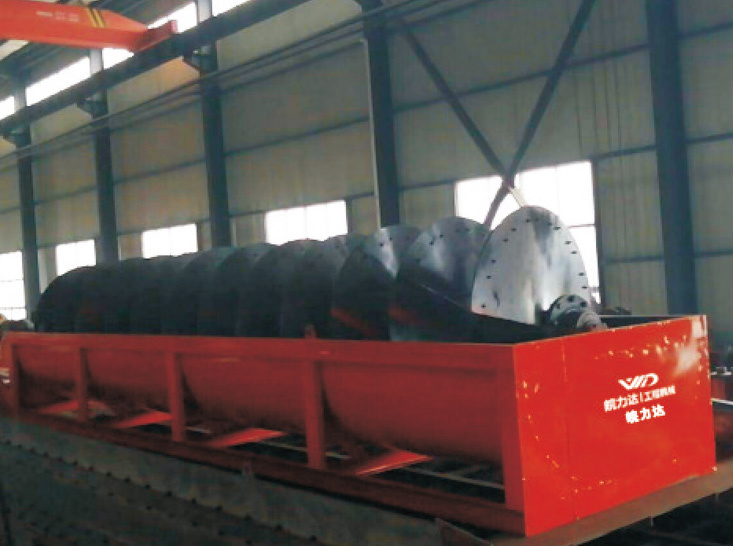 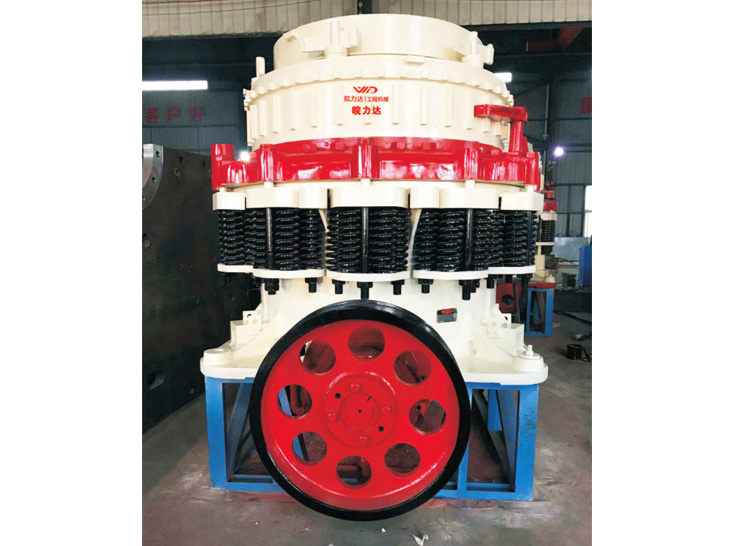